I bought three shades initially–the ones most suitable for my skin tone–as I wasn’t sure, but they definitely sheer out a lot and look and perform very similarly to the aforementioned products, so I purchased the five additional shades as well. The biggest difference is Becca really pushes it as a tinted moisturizer first, e.g. for all-over usage, while using it on its own on the high points of the face sounds more like a secondary way to use it. With HFF and Glow Lust, they seem designed to be mixed in/worn under base products as the more primary use. I do think Becca’s is more comparable to Glow Lust, as it had a stronger tint that came through (particularly when used as a standalone but was very sheer all-over) and finer, less visible pearl than HFF.

Becca Light Shifter Finishing Veil ($34.00 for 0.25 oz.) was launched alongside the tinted moisturizer, and it sounded a bit like Hourglass Ambient Lighting Powders, but they definitely aren’t–more tinted/visible (in tint) on and true to their “satin” finish as described. I originally bought one shade that I expected would be closest to my skin tone, but it was a little dark, so I had to buy the lightest shade! 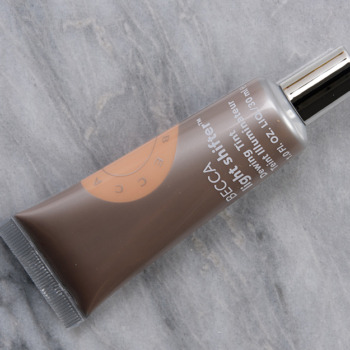 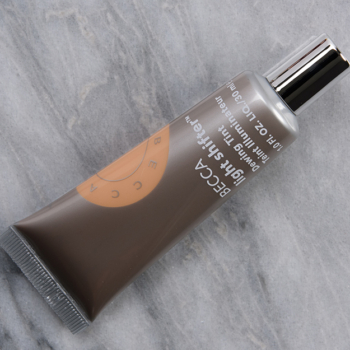 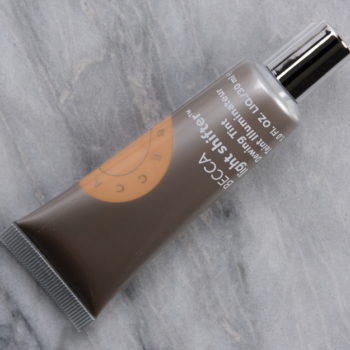 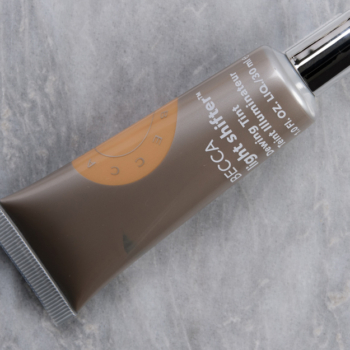 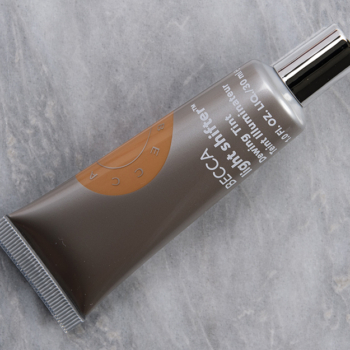 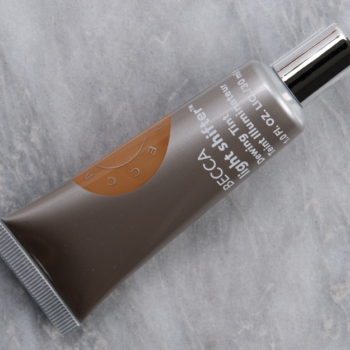 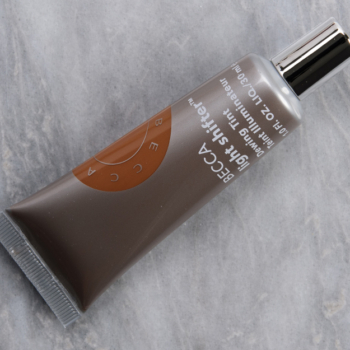 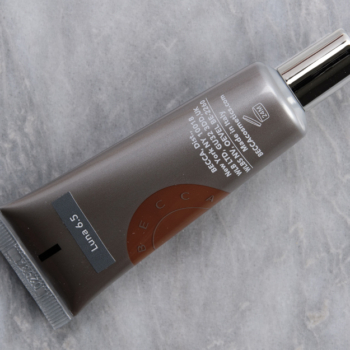 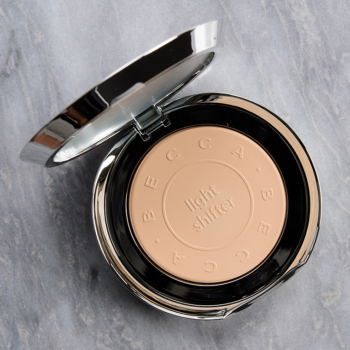 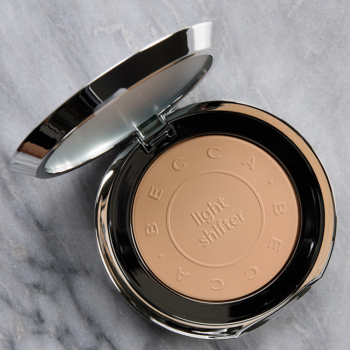 What I loved the most about CT’s HFF was how well it blurred the look of my pores on its own! I hated the packaging though, and the price was also a factor that had me switching to a mix of L’oreal’s dupe and a pore smoothing primer. I’m interested to see if this has similar blurring effects, will have to check out more reviews. Thanks for the swatches!

Hi Maggie, I use the Lumi Glotion! I find the highlighting result to be pretty similar, although it doesn’t have the same blurring effects unfortunately.

Wow, love the glow on you!

Interesting…didn’t Becca originally advertise the Shimmering Skin Perfectors (the liquids) to be used alone or mixed in with base? Maybe that’s why they’re pushing these as stand-alones? There’s really not much coverage at all on these! At the moment, it seems like very sheer bases are popping up – Trinny London, Victoria Beckham, the Glossier tint, now this. As much as I’d like to be able to get away with something very sheer, if I’m going to commit to wearing a base, I’d like a bit more meat on its bones than this!

I saw an IG live from the brand and it did look quite glow. I would like to see them in person. They do look nice on you Christine.

I cannot but help to feel like the Auric ones are my personal favorite, even though I don’t have one yet. But these DO look pretty darn good!

I really like the finish of those powders. Reminds me a little of Armani Neo Nude powders.

I bet we start to see more products like this in the next year or two due to our shifting priorities when it comes to cosmetics. I for one am super thrilled to step away from full coverage and embrace a lighter base (no shade at all to anyone who still enjoys full coverage – life is short so love the things you love!!). I don’t think I’ll be picking up any of these (or the CT Hollywood Filter, or anything from Auric), but I’m definitely excited for the change in direction.

Totally agree! Since I started working from home in March I went from full coverage foundation, concealer, a full eye look, lip liner, lipstick, blush and highlighter to Tarte’s Maracuja tinted moisturizer, blush and tinted lip balm, and if I’m really feeling crazy, mascara. Sometimes I miss doing all the extras but just not worth it working from home.

I received my Luminary last week and really, really wanted to love it.
It has a lovely dewiness, yes but less than I imagined. Plus, I’ve tried it several ways, one of those applied with hands on bare skin, which left me with too much redness showing through.
It looks better on you atop bare skin.
I tried it atop concealers, but needed to use a brush or sponge to apply in that case. The result was okay, def super light coverage.
Finally, I tried it mixed in with other foundations, which IMO gives me the best results, but I have several other products I use to mix with foundation to add luminosity already.
Personally I think I’d use it more in the summer, with some tan and a darker shade (of course!).

I saw an IGlive about these two products and they looked very nice on the commentator. Very glow, l liked to see them in person.

I’m really interested in these but this is the sort of product I have to be able to try in person and I’ve no idea when stores here will open up again (there is talk about extending our almost total lockdown for another month….probably not a bad idea in public health terms but a killer for business, for a lot of people’s mental health and for makeup junkies like me!)

These could be a good option for those who find CT/Auric too expensive or want a vegan (according to Becca’s product listing) alternative! 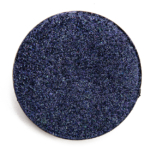 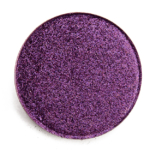 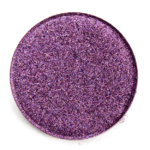 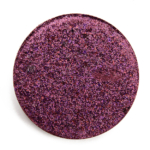 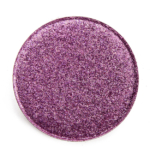 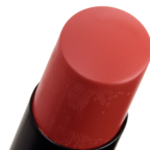