Auric Morganite Glow Lust Radiant Luminizer ($45.00 for 1.13 oz.) is a light, peachy beige with warm undertones and a soft, luminous sheen. It had very fine pearl that looked more like a sheen than a shimmer, and the finish had more of a dry down so it looked skin-like but not dewy.

It had “adjustable” coverage was described; it was sheerer when mixed in with foundation but could be more medium to semi-opaque coverage applied as a standalone highlighter on the high points of the face. The consistency was smooth, fluid, and had good glide without being too thin or overly slippery; it actually felt more like a liquid-cream hybrid compared to most liquid luminizers I’ve tried over the years.

The product applied well over bare skin and over foundation (as it wasn’t prone to lifting it up), and I didn’t have any issues mixing it with moisturizer or foundation as it didn’t impact longevity. On its own, it lasted well for nine hours before fading a bit. 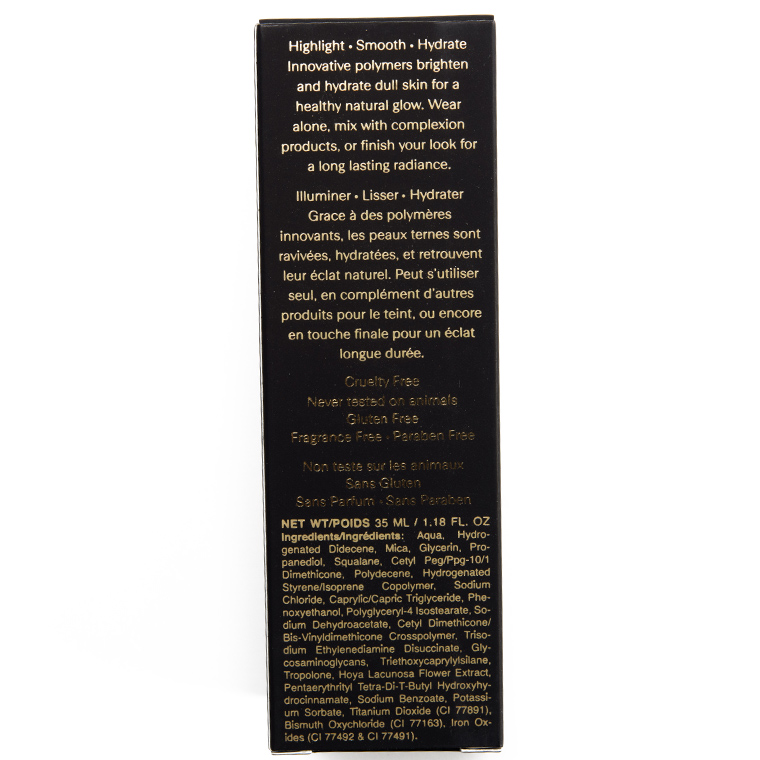 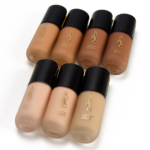 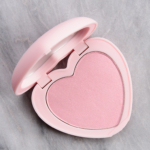 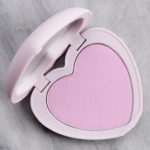 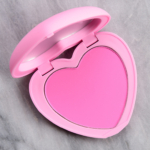 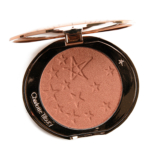 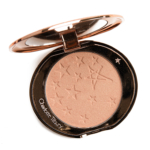 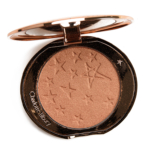 This is a really beautiful luminizer that would suit quite pale complexions. I like the very soft sheen finish too – not sparkly, just a satin like glow.

So every single shade of these is warm-toned and/or has warm undertones? Bummer. Oh well, money saved.

I know…I’m so sad. lol But yes, money saved here too!

This is soooo gorgeous but I’m not keen on the price.

Same here. I think this effect can be gotten in other (cheaper) ways.

Christine, how would you compare the texture to the CT flawless filter?

I am still so interested in this brand, but I have a full Flawless Filter…so unsure if it would be redundant, and better for a future purchase.

Check “formula overview” for a comparison! 🙂 I think it is unnecessary to own both, but definitely worthy of consideration if you need to repurchase.

I feel like a dumb, I was on my phone and didn’t see the Formula Overview tab. Sorry, but thanks for the info! Helps a lot. 🙂 Happy weekend!!

Glad you were able to find it! I forgot that it is just “overview” on mobile 🙂

These look gorgeous! I was surprised there wasn’t a lighter shade though. Do you think this would work on palest skin?

If you’re mixing it in with a medium/buildable (or higher) coverage foundation, I think it would be fine!

I will definitely keep this on my list for the next time I need to purchase a luminizer it looks like I would really like it.

A 2nd one that looks incredible and garnered an A+, wow! These seem to be flawless thus far. I know I need at least one shade.

The formula is very consistent!

Very pretty. This is exactly the sort of versatile luminizer I love.

What would you say is the difference between this and the Charlotte tilbury Hollywood skin?

I go through this under the formula overview! 🙂

Sorry, I’m such a noob. I’ve read through all the product descriptions and tabs but still cannot understand what a luminizer is. When you say it can be worn alone, does this mean that it can be worn as a base product in the same way that a sheer foundation can?

You could use it all over, like a tinted moisturizer, or you can mix it in with your moisturizer or foundation. A luminizer adds luminosity, e.g. glow or shine or shimmer of some sort to add a more reflective quality. It can be used as a liquid highlighter on the high points of the face.

These look lovely, but the ingredients make it a pass on my sensitive skin. The last time I didn’t notice a product had silicones in it my face *and* neck were COVERED in little clogged bumps for days. It was awful and I felt like a freak.

I’m really glad that the CHARLOTTE TILBURY HOLLYWOOD FLAWLESS FILTER in Fair (1) is very similar to this as I own the CT one already but it’s good to know I have this as an option for my pale skin. 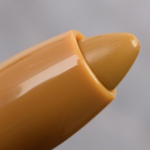 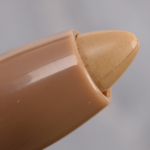 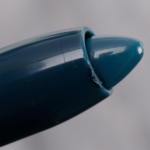 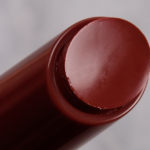 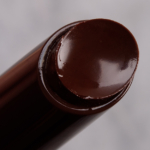