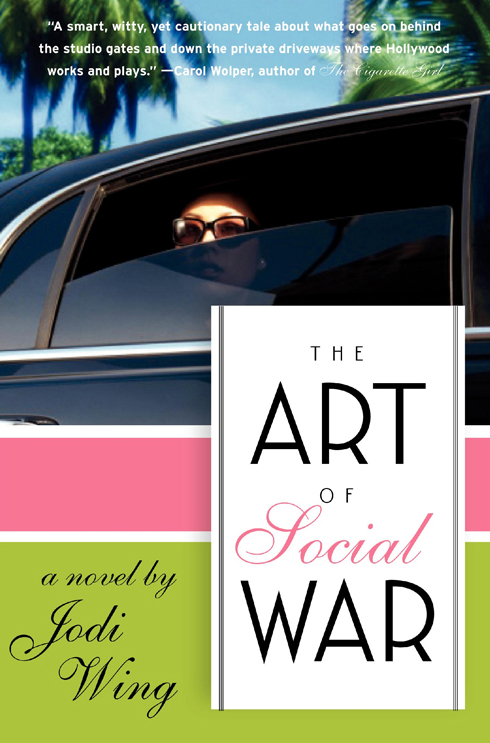 Jodi Wing debuts her first novel today, The Art of Social War ($13.95). It’s a guilty-pleasure novel about Hollywood high society. The premise centers around 35 year old Stacey Knight, who lives and breathes New York who wants to marry her fiance, Jamey while succeeding in her career. A change in Stacey’s company requires her and Jamey to relocate to Los Angeles, and so begins their foray into the “social war.”

I’m only a few chapters into the novel so far, but I’m liking Jodi’s writing style and the premise of the book. The perspective does remind me a little of USA’s The Starter Wife–just in the sense that it’s mature enough for a broad audience, but still interspersed with good humor and anecdotes.  I always feel revitalized after reading a good story, ready to jump back into my regular, everyday routines.

Witty, smart, and brimming with behind-the-scene intrigue, THE ART OF SOCIAL WAR is both a cautionary tale of what goes on inside the gates of Hollywood and a fiercely entertaining portrayal of what happens when “East meets West.”

And guess what? Two lucky readers will win their own copies of The Art of Social War! Just leave a comment, and two random winners will be chosen on November 19, 2008 11:59 PST!

OMG I would love to have this book!

OOO i LOVE to read but havent been able to find a good book lately, plus buying a new house doesnt leave extra money laying around to buy books!

Sounds like a wonderful book! Id love to read it! =]

Interesting….sort of along the lines of The Devil Wears Prada?

Sounds like a good book! I love to read, and I’m so glad that you did a book review Christine! 🙂

Sounds like a great book, I’d love to give it a read!

I’ve been meaning to start getting into this genre!

I love these types of books!

I would love to win this book!

Thanks for the tip – sounds like a good read!

Ooo what a guilty pleasure; I’d love it!

Sounds like an AWESOME book. I go through books like you wouldn’t believe.
I’d love to win! 🙂

id love to read this!

This would be a fun birthday present to me. :p

Thanks for holding this contest!

Makeup AND books? My goodness, Christine.. you’re just making it harder and harder for me to stay away from your blog. 😉 I’m throwing my hat in the contest. While I never win anything, I’m always up for more free books!

This would make geat winter reading!

I love the cover art! It inspires me to do artistic things! Haha. And for some reason this totally reminds me of The Devil Wears Prada.

I can not pass up the opportunity for free chick lit!

Ooo this looks fun to read!

thanks for the book review! Hopefully I get to check it out soon!

I definitely could use some new reading material!

sounds great! count me in

Looks like a great and fun read! 🙂
Thanks for hosting this comp!

PLEASE!! I need something to read apart from my textbooks 😀

oooh, that’s excactly what i’d need right now – a good book to get away from the busy everyday life.. 🙂

I’m always on the lookout for new authors!

This sounds like a good read! Thanks for the giveaway!

It would be nice to read something other than my kids’ books! =)

sounds like an interestng book. i wouldn’t mind getting into it.

Perfect for my daughter! 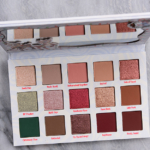 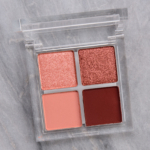 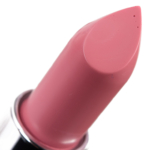 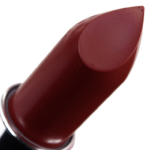 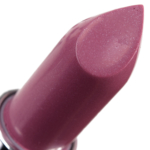 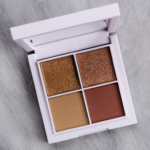