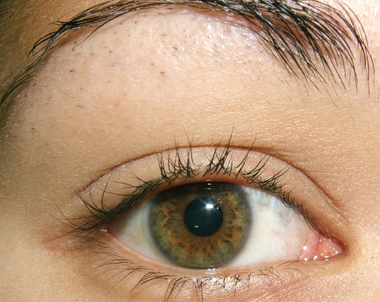 An everyday essential for lashes. Bobbi Brown Everything Mascara has an innovative, all-in-one formula that lengthens, thickens, and defines – without smearing, smudging or clumping. With special conditioning and strengthening ingredients for beautiful, luscious lashes. See how-to video here. 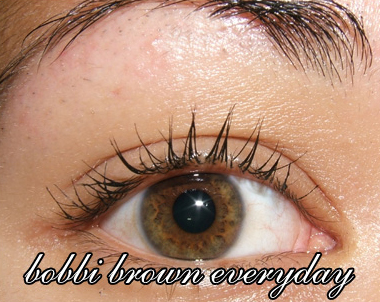 I don’t think I’d buy this one…I suppose it’s way too natural looking (and you applied 3 coats!!??) and the name is rather tricky since it doesn’t really do ‘everything’. The mascara you usually use for the FOTD leaves your lashes amazing (by the way, which one is it?) I use Clinique High Impact Mascara and it works great for me. (I love long, full lashes)I also tried Lancome Flextencils but it didn’t curl sooo much, and I found Rimmel Londons’ Volume Express was way better for some reason. Anyway, love the site!!! Keep up with your amazing work!!!

I know, Marcela, three coats and that’s what you get. It’s very natural, which can be great for those who want it, but I love DRAMATIC! lashes.

It’s actually the worst mascara I’ve ever bought. It doesn’t do half of what it promises to do and I was very disappointed.

It’s just too natural looking for me. I like Zoom Lash too!

LOL! I just think “If I wanted natural lashes, I’d go with one coat of ANY mascara I own!”

I also tried and reviewed this mascara and I agree that it doesn’t do very much in terms of lengthening or volumizing. My guess was that Bobbi’s approach to beauty is very au natural and this mascara certainly reflects a woman who wants to look very natural.

It’s too bad, you know? I guess when I think of a mascara, I always look for dramatic lashes, not a natural look, because I can get that with just one coat of ANY mascara. 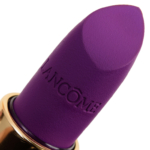 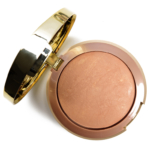