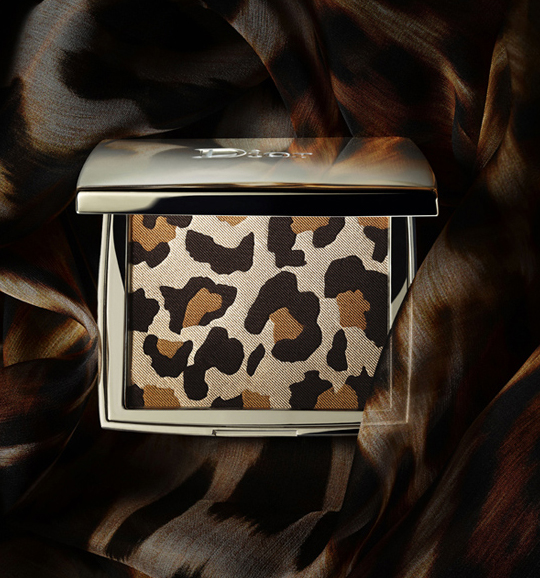 Introducing the Dior Mitzah Collection, inspired by Mitzah Bricard, the audacious and glamorous muse to Christian Dior.
Born in Paris to an English mother and Austrian father, Mitzah Bricard captured the fascination of Christian Dior at the very beginnings of the house. While she was officially responsible for the Dior hat collection, she played a key role in advising and influencing the couturier on many aspects of the brand, including the creation of the ―New Look.

Known for her love of leopard (she wore a leopard scarf wrapped around her wrist at all times), the color lilac and over-the-top jewelry, it was said that Mitzah could ―turn the ordinary into stylish.

“Ms. Bricard is one of those rare people whose only reason for living is elegance,” Monsieur Dior said of his muse, whose unique extravagance helped inspire many of his designs.

Each numbered, limited edition eyeshadowpalette reproduces the legendary ―Jungle‖ panther/ leopard print—now a signature print of the House of Dior—favored by MitzahBricard. Shades of elegantcamel, chocolate brown and beige shadow can be applied separately or combined to create a sumptuous tawny shade.

We talked about pretty palettes before — is this too pretty to use? 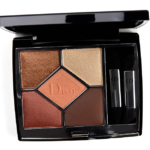 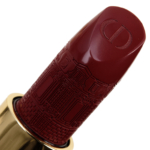 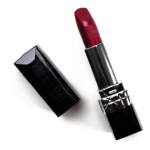 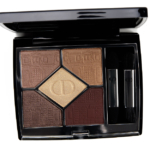 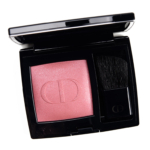 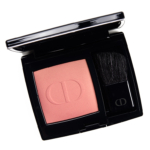 Awesome leopard print – so beautiful! But…whoa, $90? That’s too rich for my blood.

same…. way too much for my pockets… as gorgeous as it is.. imo not worth it TT^TT

wow that is amazingly gorgeous.

That looks SO. COOL. I’d hate to put a brush on it, though. xD

The palette looks great, but I do think it’s too pretty to use. Especially since it has a big price tag.

I will own and never use. But I love my Dior so Im a bit of a collector.

I so need to have this. I heard about it a while ago and cant wait to get my hands on the palette. I so love Dior! They have almost become my favorite brand second to YSL!

Unless that palette is the size of my head — which I suspect it isn’t — that pattern is way too fine and precise to reasonably get three colours out of. I see this as being $10 usable, and $80 smooshed-together-and-wasted.

How would you use this? Could you use it?? Looks like you would need the small sponge applicaters and tip toe around the other colors in order to get any kind of useage. It is gorgeous though.

brush in this palette is very pactical and can easily take each color.
Here girl made a make-up with it and painted nails with Ebony and Camel.
http://little-beatle.blogspot.com/2011/06/dior-mitzah-palette-make-up.html
But its in russian.

By far the prettiest rendition of leopard pressed powder I’ve yet seen… of course, even Nyx has a version… can be had much cheaper.

I guess this is more for extravagance than practical use. I would have a hard time trying to pick up one shadow color using a brush.

Too pretty to use for a bit. I’d want to tempt myself slowly…haha. Eventually once I gave in though, then I can slowly start to use the product sparingly.

I’m not tempted by the Collector Palette this time because it looks extremely hard to use the colours separately and also these are not my colours. But I’d love to see a picture of the 5-colour palette though.

Ahhh I want it! I don’t know if I could bring myself to use it though.

Right, so I’m saving up for THIS!

Maybe I would use it with my finger, carefully, on one side only.
But it’s more likely that I’ll just never own it.

My goodness! I’ve heard so many things about this collection and many possible date launches. Good to know that it’s out in September and that I didn’t miss out on this collection!

I would typically say beautiful or not use it!
But this is too pretty,like a little piece of compact art.
🙂

Here in Germany the Collection was already out – think the 50pieces are already sold out. The palette was much more expencive here. I think 80€, which is over $100 I think.

pretty, but impractical…..so does each color of the leopard print go to the end of the pallette or is it just a gloss on time….instead of coming with something new every second like laptops…they should have re-issue past colors or different compact coordinations issued 20 years ago which some of us miss having.

Definitely too pretty to use! A few years ago i purchased Dior Lace Poudrier Dentelle Illuminating Lace-Effect Powder for Face, and it came in this BEAUTIFUL compact that was metal with lace print on it, and inside the powder looked like lace too! Way to beautiful to use, I purchased it for just over $60, and its been sitting in my drawer since, still unused

Upon first glance, I definitely thought this was called the Dior Mitzvah collection…

I bought two of the mitzah collector palette when they showed up at my dior counter in Paris, one for me and one for my mom, but it is in fact too pretty to use…

the palette is heavy and has a wonderful expensive feel to it, but I really can’t bring myself to even swatch it…

is the pattern just an overlay?

fyi, I believe this is a holts exclusive collection in canada! at least that’s what i saw from the marketing sheets from earlier this year

you would need to buy 2 one to use and one to look at ! so expensive!

I couldn’t use this palette. It’s too pretty to use it. 🙁

For those who can’t wait until September to buy it, the collection is now available for purchase at selfridges.com

oh my gosh, definitely too pretty- I almost cried!!!

It’s very pretty, also very costly, but no way would I buy this and not use it. I’d be disappointed though and pass if the eye shadow is too “shimmery.” I am SO over glitter in my makeup.

I don’t understand … is this a new collection from Dior Mitzah Collection, because I saw other post in http://www.allurabeauty.com/2011/dior-mitzah-bricard-collection/ and this isn’t new collection for Fall 2011

Is it the same collection or another version of Dior Mitzah …. thanks 🙂

Mitzah does not release in the U.S. until September. My information is from Dior.

Love it !!! Can’t wait for it to be released

THIS COLLECTION IS ALREADY ON SALE ON SEPHORA! I BOUGHT 2 OF EACH!! 🙂 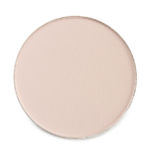 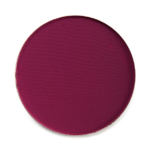 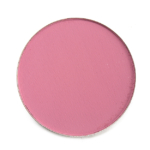 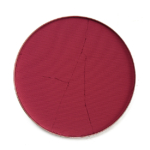 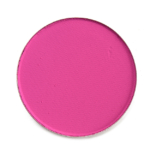 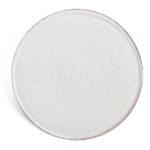